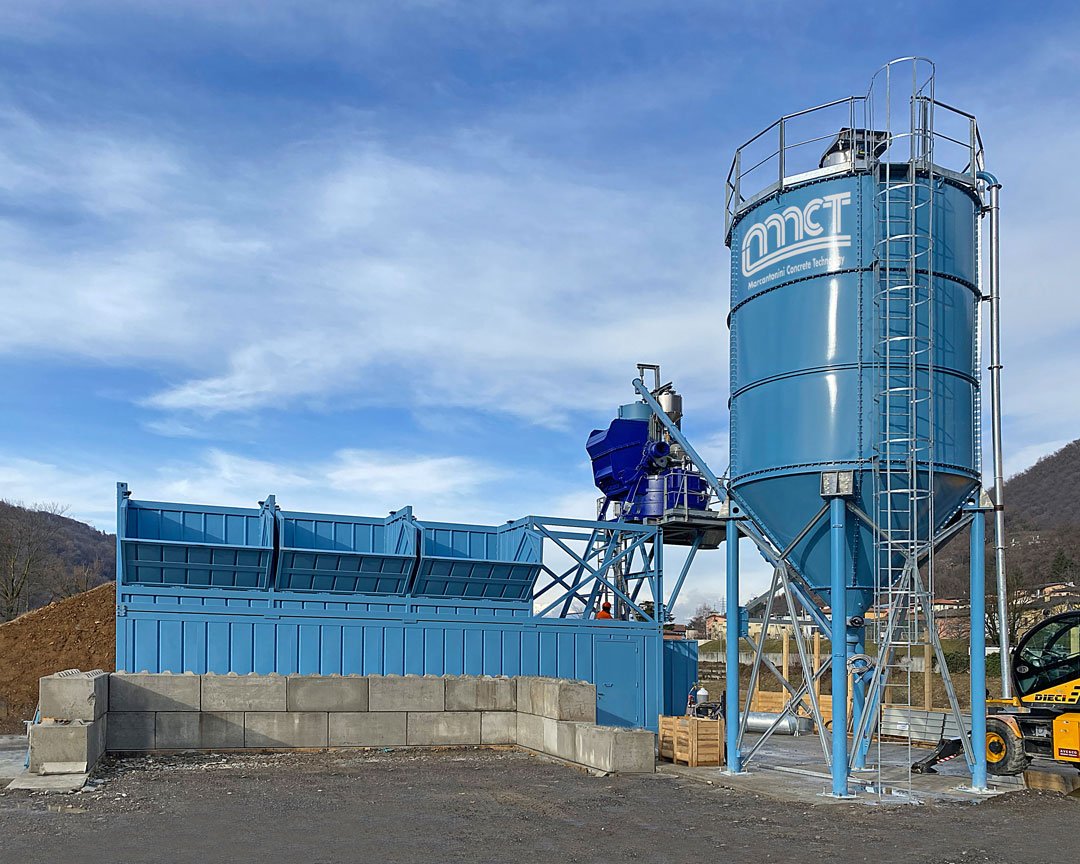 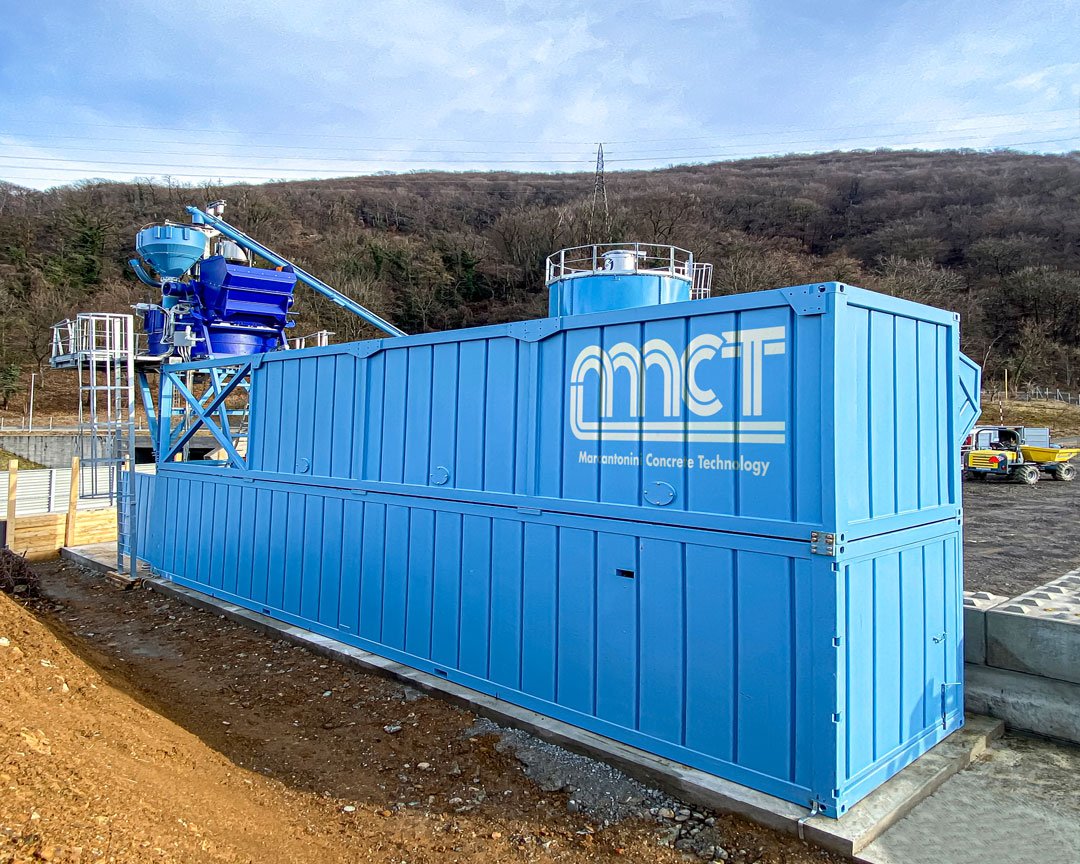 Present in Switzerland since 1994, based in Bellinzona, Impresa Generale Costruzioni Pizzarotti SA boasts more than several centuries of history. It is in fact totally owned by the Italian Pizzarotti & C. S.p.A., established in Parma in 1910 as a sole proprietorship by Gino Pizzarotti and today ranked as the fourth leading general construction companies in Italy. Partner of public bodies and large private companies, Pizzarotti & C. S.p.A. is mainly active in the construction of road and motorway infrastructures, civil and military airports, energy sectors, industrial plants and prisons.

The object of this contract is to strengthen the Melide – Grancia tunnel along the Lugano Sud – Mendrisio motorway with extraordinary maintenance works to the load-bearing structure and the renovation of banks.

The tunnel has 2 tubes, each 1,727m long, with 2 lanes without an emergency lane. According to the contract, works are to be performed on one tunnel tube at a time, with the night closure of traffic in the tube where works are being carried out and the re-routing of this traffic to the other operational tube with two-way traffic.

The humidity control system automatically detects water content both at the beginning of aggregates dosing from the hoppers and after the mixing water addition. After the introduction of an admixture the program reads and determines the mixture plasticity. All parameters are displayed on the control cabin screen, and the operator can monitor the process in real time or request a report that is saved automatically.

The planetary counterflow mixer is equipped with automatic washing that can be activated from both the operator’s cabin, and directly upstairs from the control panel near the mixer.

Unloading of the concrete and transport is carried out in truck mixers.

Easy to install
and ready to use

Read more
Open chat
Welcome to Mobile MCT Mobile Concrete Plant, how can I help you?